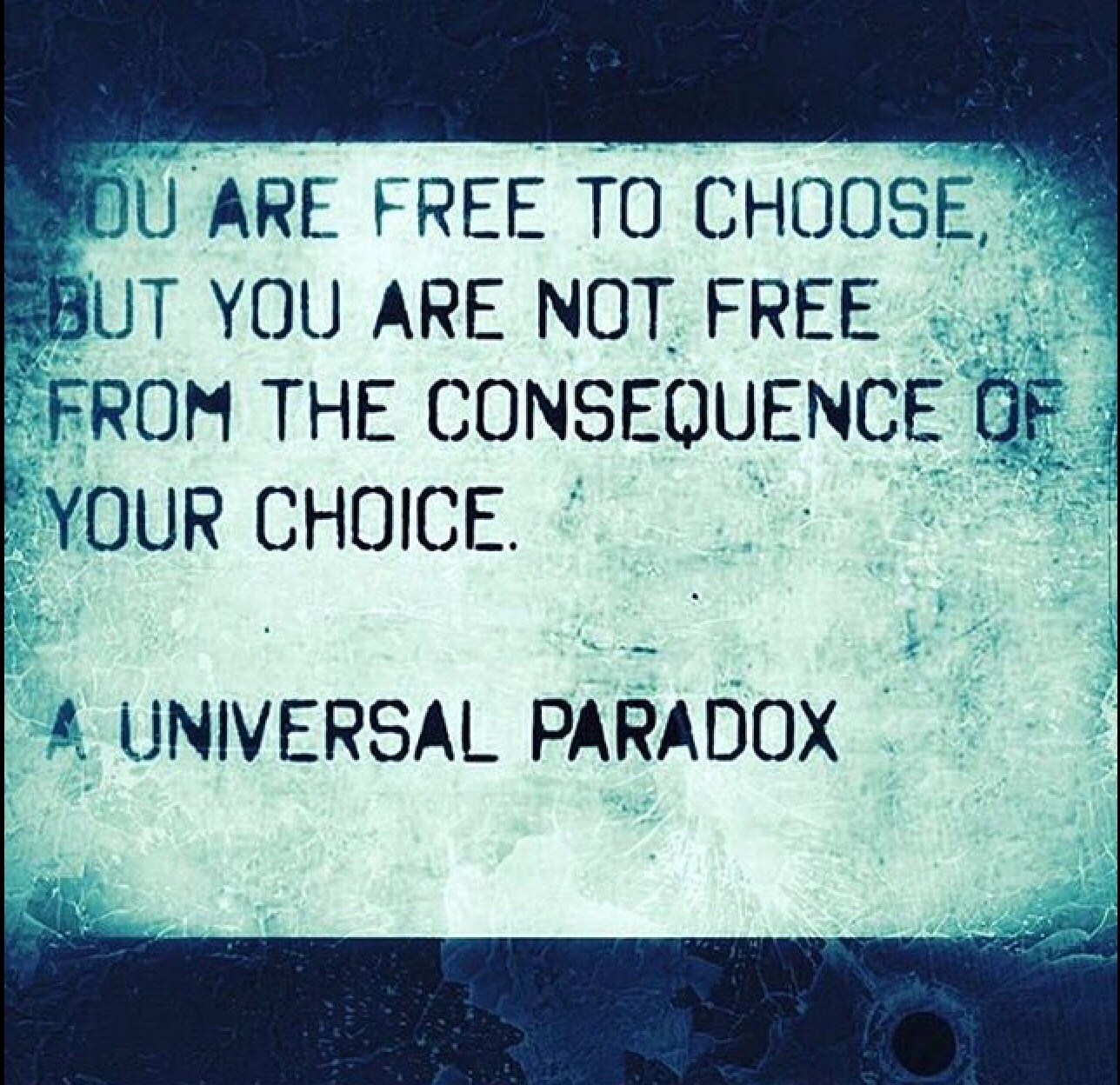 Seriously???!!!!! What kind of father leaves a message like that for their 16 year old daughter because she doesn’t want to talk to him?? (And she hasn’t since she first sought him out and met him 4 years ago.) My daughter’s father does, that’s who. 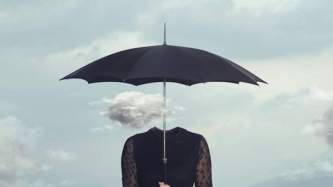 He’s never sent her a birthday card nor Christmas card, even since meeting her; believes he shouldn’t have to pay anything towards her upbringing and has been abusive to her previously, yet that day had demanded Jessie speak to him because he wanted to say goodbye because he was dying of prostate cancer. (Just like he was dying from some heart problem a few years ago…) He certainly doesn’t sound like someone on their death bed saying their last goodbyes! Just a despicable ploy to try and guilt Jessie into speaking to him is all he’s shown it to be.

Jessie had tennis that night so we were in and out, but the Police did come back around at 10:15pm. Apparently Jessie was lucky she only heard from him 4 times and I

blocked him again after the first 3 abusive texts (“I’m dying bitch” was one I liked) and 2 similarly abusive, derogatory voice messages he left me that weren’t worth listening to through to the end. He’d been harassing our local police station all day instead!! The Snr Constable said he’d rung them at least 10 times and been hung up on all but one time because he was so abusive and derogatory towards them as well. But that’s what he does when he doesn’t get things his own way, but I can’t believe he’d be so vindictive like this towards Jessie – again.

The one officer who did take his call and try and make sense of his rantings, was apparently told that Jessie had posted on Family Furore that she was going to hurt herself, or something similar, which is why Police had to check up on her, even if they believed it to be a malicious report.

So Police checked through my website, found nothing untoward. They spoke with Jessie alone, found she’s doing well, and got her side of things.

The last post I spoke about self harm was back in July, so his ‘concern’ certainly came a bit late! Spite and hatred (poorly) disguised as concern is timeless for him though I see.  It’s just really sad that he still behaves like a spoiled two year old. Even more sad is the fact that he shows no regard for Jessie and can be so spiteful towards her.

This is the second time he’s called Police on us, claiming Jessie was unsafe. Last time we were away so I got a phone call from Police. I normally don’t answer private numbers but I’d been speaking with Jessie’s counsellor earlier that day, so thought it might be her again. Jessie’s counsellor had rung previously to let me know Jessie’s father had rung wanting to know how Jessie was going. She hadn’t shared any info by Jessie’s request and was reminded of that by her. So instead he made up a lie that he was worried about Jessie’s safety with me which was his reasoning behind calling Police. Jessie had had some pretty confronting experiences with Police at that age and only the blunt truth got her to understand why she needed to get on the phone – they needed to know she was not only okay, but alive. Jessie wasn’t impressed and that really concreted her decision of no contact for her.

I have friends who are amazing dad’s. Some are doing it on their own. My dad is an amazing dad. There’s just no comparison, which is why I can’t imagine what it’s like to not have what I do, but to have quite the opposite.

But while her father refuses to respect or accept Jessie’s decisions and continues to pop up out of nowhere trying to cause trouble, he has no chance of repairing his relationship with Jessie, let alone ever having one with her. However that is something he has to live with. 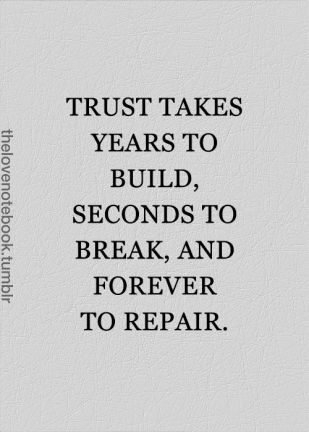 6 thoughts on “A Father’s Message to his Daughter”

I do apologise for graphics missing on many posts. Please bare with me as I’m getting to them one by one as I rebuild my website after losing my previous one.

Thanks for your patience.